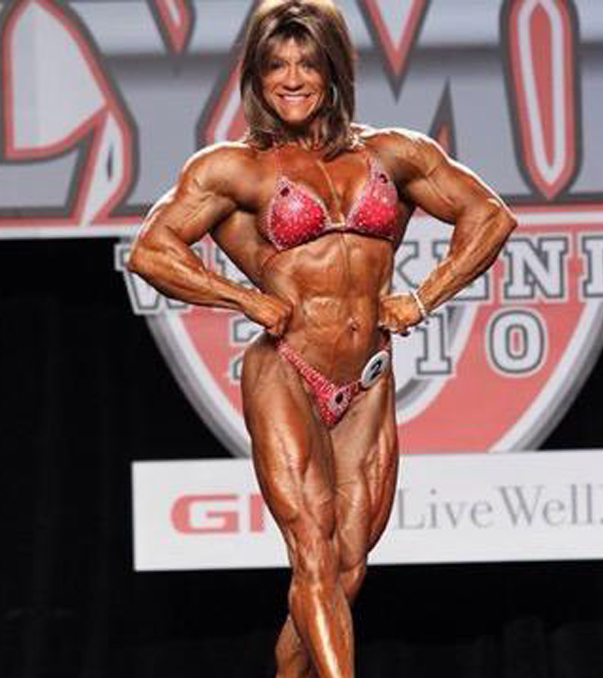 Helen Bouchard has been competitively involved in the fitness industry as an athlete and coach for over 20 years. Her credentials include IFBB Professional Bodybuilder with two appearances on the Olympia stage in 2006 and 2010. She is also a fully qualified Canadian National Level Judging Official, Nutrition and Sports Nutrition Consultant, and Strength Training Coach – a Total Body Consultant. She is considered one of the top trainers in Canada and has many clients in the US. As a trainer she has been on the Olympia stage with the best in the world AND brought many clients to the Olympia stage as well; with 13 of her clients earning their IFBB Professional status under her guidance.

Helen has always been involved in athletics, excelling in all sports and earned her IFBB Pro League card in 2003. As a professional athlete Helen discovered the importance of targeted training and nutrition programs; from which, she developed her own goal specific regimes for dramatic results. The numerous awards her athletes are winning are a testament to Helen’s personally developed nutritional plans and training principles. Helen has been featured in such magazines as: MuscleMag, Iron Man, Womens Physique World, Flex, and was featured is a recent documentary about the sport of bodybuilding with one of her athletes.

Helen is able to apply and adapt the drastic and intense nutrition and training principles she has developed over the years and utilized with her competitive professional and amateur athletes towards any individual in search of a physical and nutritional wellness change. This is for the person who just wants to look, feel and be healthier. She developed less stringent protocols which are totally maintainable, yet still allow for the exceptional transformations you see in her athletes. Her plans are based upon everyday whole foods with minimal supplementation which result in programs which are sustainable in our day to day lifestyles. 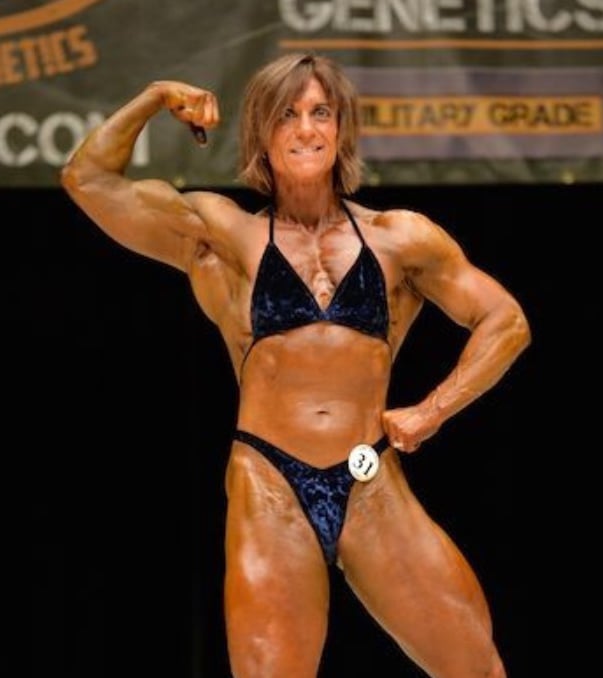 Daphne Madigin has been strength training and bodybuilding since 1985. Her credentials include IFBB Professional Bodybuilder and Certified Personal Trainer. She is also a fully qualified Canadian National Level Judging Official. Daphne has always been involved in athletics, excelling in many different sports (softball, basketball & field hockey). She earned her IFBB Pro League card in 2013. As a professional athlete Daphne realizes importance of targeted training and nutrition programs. Daphne enjoys working with a variety of clientele from high performance athletes to first responders and general population individuals. She believes in always taking the most efficient and effective path to help her clients achieve whatever fitness goals they may have.